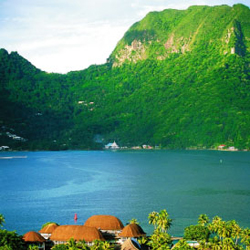 RCA led a multi-disciplinary team that created the Tourism Master Plan for the Government of American Samoa, which will be the territory's blueprint for future tourism development for the next 10 years. The plan has been heralded as being instrumental in guiding tourism investment and growth. The plan included a Tourism Framework that identified the current and potential tourism resources and the inter-relationship between an increase in air arrivals and the required infrastructure of hotel beds, restaurants, and supporting tourist facilities and services. The plan also included a master plan of the key sites on the various islands as they relate to current and potential tourism development as well as the start-up Marketing and Sales plan for the newly formed American Samoa Visitors' Bureau.

Three sites were reviewed in detail with site-specific land use plans, development concept, artistic rendering, and financial feasibility analysis. The sites included a marina and retail component, resort hotel on the site of the former Rainmaker Hotel (see image on the left), and a high-end boutique hotel on one of the outer islands. 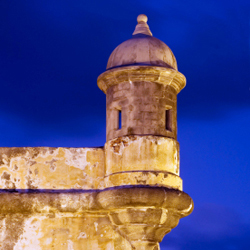 For the Government of Puerto Rico, RCA consultants prepared an island-wide tourism plan. The island had been going through a period of declining visitation, declining hotel occupancy, and erosion of visitor spending. The analysis included a thorough analysis of the physical tourism infrastructure, individual resort quality, government tourism policies, and an extensive competitive assessment of other major Caribbean destinations.

Based on the analysis several recommendations were made that led to fundamental changes in the visitor experience and over a five year time frame re-established Puerto Rico as a favorite destination and greatly improved hotel occupancy. Recommendations included accelerated restoration of Old San Juan, relaxation of some of the gaming laws, diversification of the lodging product, improved cruise facilities and the airport, and the creation of financing vehicle to encourage private investment. The latter recommendation led to the creation of the Government Development Bank. 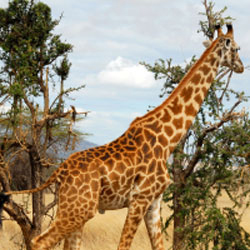 The Frankfurt Zoological Society has been a major investor in efforts to manage the wildlife resources in the Serengeti Park for years, and commissioned an exhaustive study of the physical capacity of the resource to handle increasing levels of tourism. The Society's plan called for strongly limiting expanding the visitor capacity of the Park, which was in direct opposition to the Tanzanian Government's desire to greatly expand the visitor base. RCA consultants were retained as part of the planning effort to conduct case studies of the impact of mass tourism versus 'high value-low volume' approaches to tourism.